I wanted to share this article with my readers. It has a lot of common sense and I think we have all felt that we have been thrown away. It should not happen to anyone. I think, “Have You Ever Been Thrown Away Like Garbage,” hits a note with too many today. This article is written by:  April Williams, 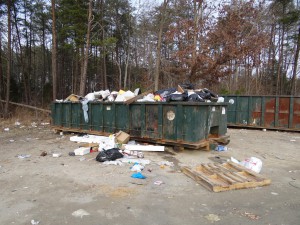 “There are an alarming number of people who throw other people away in the same manner that they toss out their household garbage. The trip to the dumpster is swift and once the trash is in there, it is completely forgotten about. The expression, “getting dumped”, is not a coincidence or an accident.”

“We will begin with an example. Mark and Alyssa formed and built a friendship, that spanned nearly two years. They then made a mutual decision to be in a committed, intimate relationship with each other. The brief relationship consisted of healthy characteristics: honesty, fidelity, open communication, a balance between time spent together and time apart, respect, and trust. With as little as a three-day warning that something was not quite right, Mark said the following to Alyssa on the phone: “I do not have the patience to wait for you to heal.”

“I do not want to be with you anymore.” That was it. There has been no further communication whatsoever. On the rare occasions that they see each other in public, they do not even say hello. Two people who were building their lives with each other suddenly became nothing.”

“What causes people to engage in such cold and cavalier behavior? Sadly, there may be as many reasons as there are people. However; there are generalities that we can examine in this article. One insidious generality is that we live in a disposable culture. Materialism and greed under the guise of convenience has taught us that things are disposable and easily replaced. We have disposable diapers, lighters, razors, pens, plates and cups, cameras, etc. Then there are objects that seem to have a sense of longevity or even permanence, but this is an illusion.” 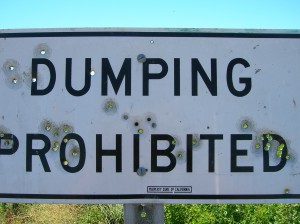 “Computers, cars, and appliances are all designed and built to decay in a short amount of time. And rather than go through the hassle and cost of repairing them, people just throw them away and get new ones. This materialistic, external way of living has penetrated the psyches of many and led them to view people in the same way. If you no longer meet my needs, I can and will throw you away.”

“Another generality is deep-seated selfishness. Now before you rebel at this, let’s look at some of the ways that selfishness gets disguised. People who throw others away will use such justifications as, I didn’t love him/her anymore. There were just too many problems. It was overwhelming. The relationship got stale. We just weren’t growing. Underneath all of these justifications is a theme of, Me Me Me. I don’t want to be with someone I no longer love. I don’t want to do the hard work that could repair this relationship.”

“I don’t want to be bored. The basic underlying characteristic of a relationship is that it consists of two people, not one. People who are that deeply selfish, need to stay out of relationships. But we know this isn’t going to happen because they won’t be honest with themselves and attempt to change. They will continue to leave destruction and pain in their paths.”

“Is there anything we can do to prevent being thrown away? Again, sadly, there are no guarantees other than to completely stay out of relationships. Some people do quite well with this, others not so much. However; there are signs or red flags that you can look for in the early days of getting to know someone. Before they become a part of your path rather than someone who has merely crossed it.”

“Notice how much time they spend talking about themselves. Granted, a certain amount of this is necessary to get to know someone. You will, however, if you listen closely, learn to discern excessive self-talk.”

“Are they boastful when talking? Bragging is a sign of insecurity and selfishness.”

“Do they dominate the conversation? If over the course of dinner, you have been able to utter only 3 or 4 sentences, take this as a sign of selfishness.”

“When you do speak, do they listen to you? Many people have poor listening skills, but there are a couple of obvious signs to look for. If you frequently hear, “Yeah, but…” or “You shouldn’t feel that way.” you aren’t being listened to.”

“Being thrown away like garbage, can be very painful. Exercise caution, and keep your radar up when dating. Also, be very careful not to become a person who throws others away. It isn’t the right thing to do.” 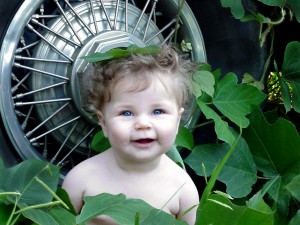 I agree with April Williams and this article. I hope her insights will save someone the pain and heartache of being dumped and trashed. I am convinced that so many have mistaken sex for love and do not know the difference. When the thrill wears off, then so does their commitment.

I am also convinced that society does not really know what true love is all about. Please check out my article called “What is true love.” I truly believe that anyone who understands what I say in this article will never be fooled about love and they can use it as a tool to evaluate what kind of love they really have, and what kind of love they should have. It is located at the top of this website.

It is common in today’s society to throw away love. Being dumped and thrown away is painful, it is a learning experience and has consequences. It can be devastating, especially to the ones being dumped like trash or thrown away. Our society has developed the attitude that anything is disposable. Most products are developed that way today.

Have we become a disposable society? Throw this one away and get a new one, find a replacement. A newer product which is better. People are not things that you just trash. Even some things have value in a yard sale. Material things have become more important than people in relationships. It is common to see wives and children dumped in our society. This should never happen.

It is a mark of shame on our very culture. Our society has developed the attitude that people are disposable and easily thrown away, just like trash or garbage.

My question for you is this? Have You Ever Been Thrown Away Like Garbage? Each individual and person has value and worth. I see this happening in all forms of relationships. From dating to marriage, even parents being thrown away or replaced. If a relationship does not work, then leave the right way. At least you will be respected. People dump and throw away others as easily as taking a drink of water. The most common excuse is, “I just don’t love you anymore.” 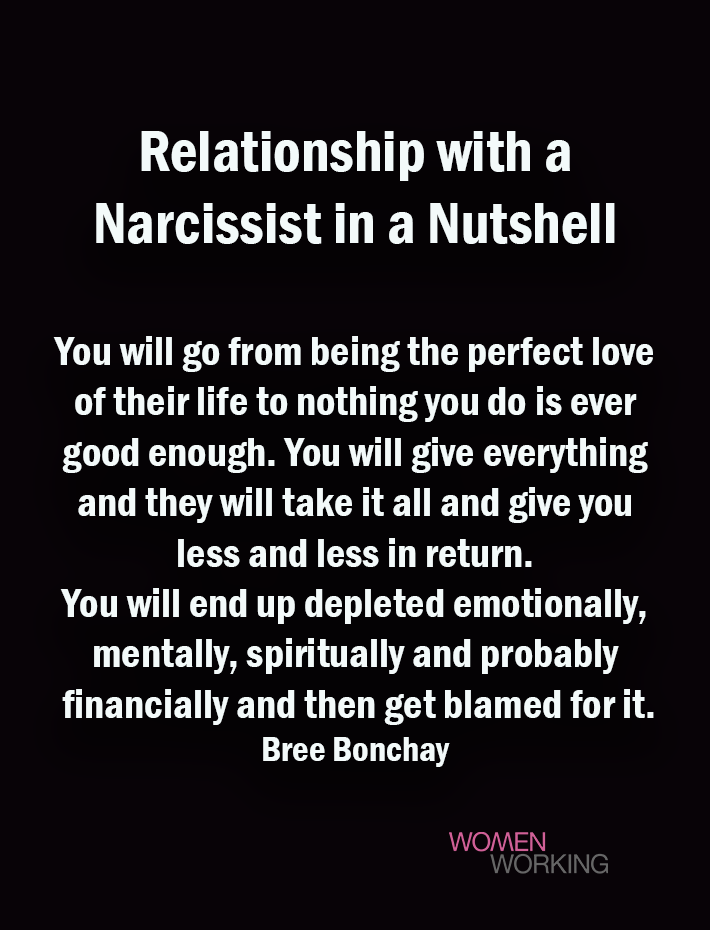 A LETTER ABOUT PRAYER